Although a much younger city than Cape Town, Port Elizabeth has both the oldest cricket ground and the oldest bowling green in South Africa, both in St George's Park which is itself the oldest park in the country.

It also hosted South Africa's first international cricket and rugby matches. All team sports are accommodated as are athletics, road running and multi-discipline events such as the Iron Man competition. 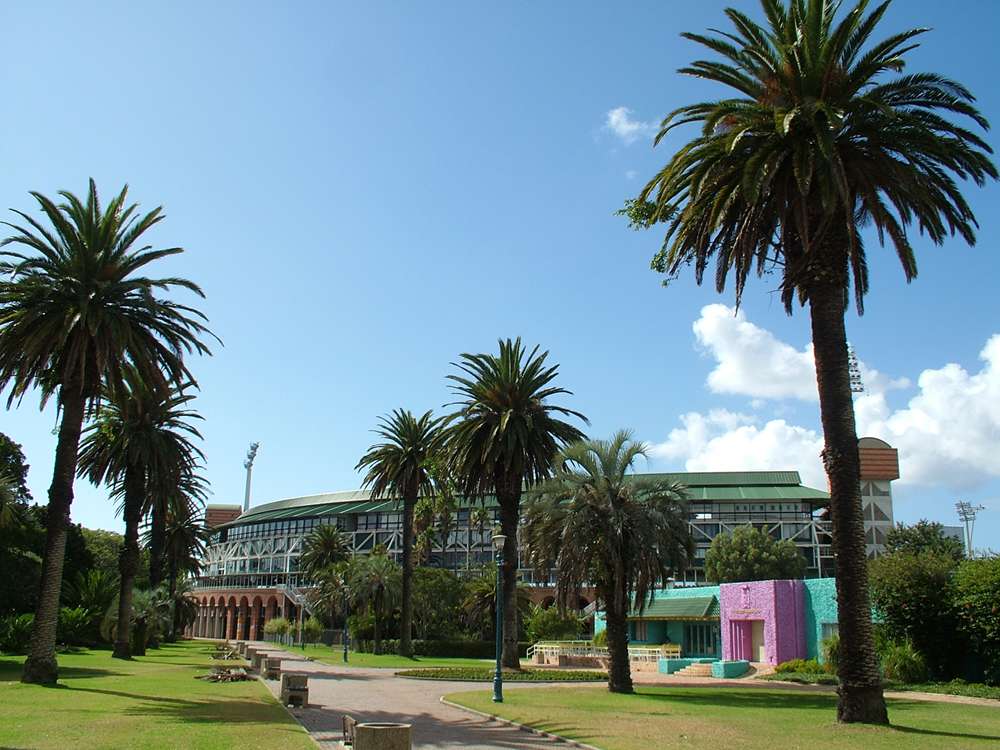 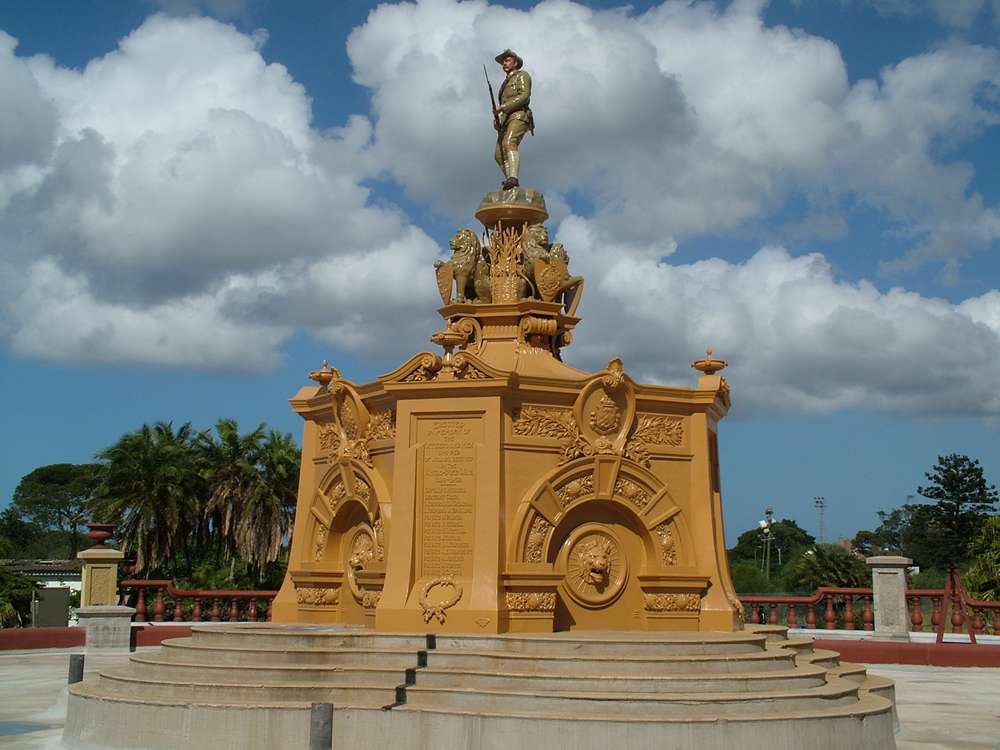 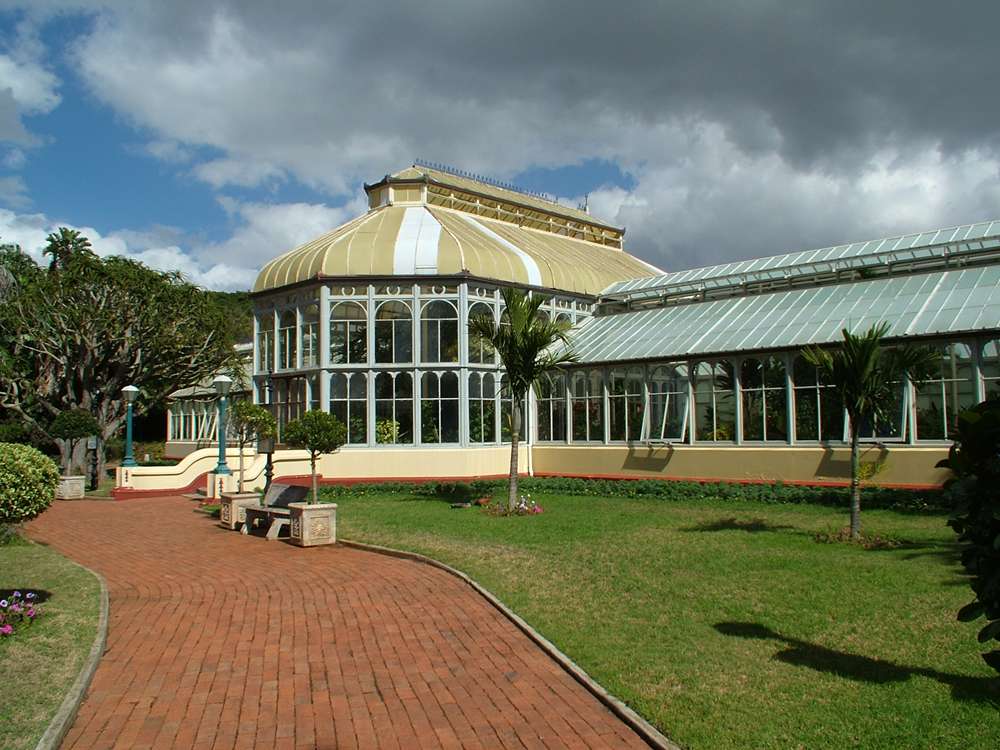 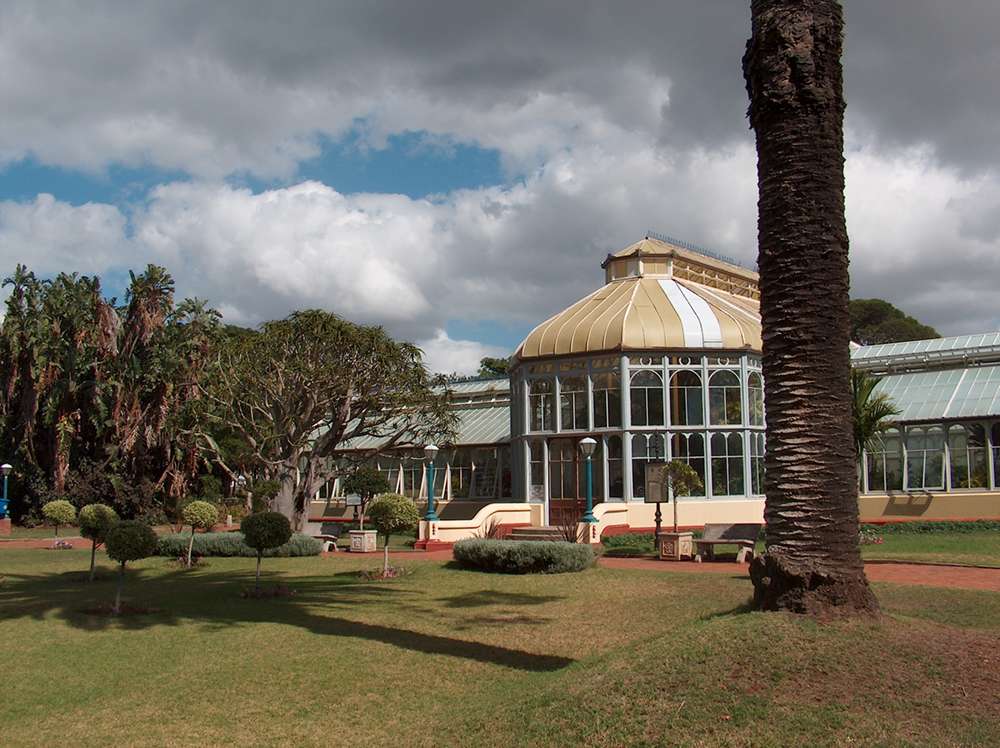 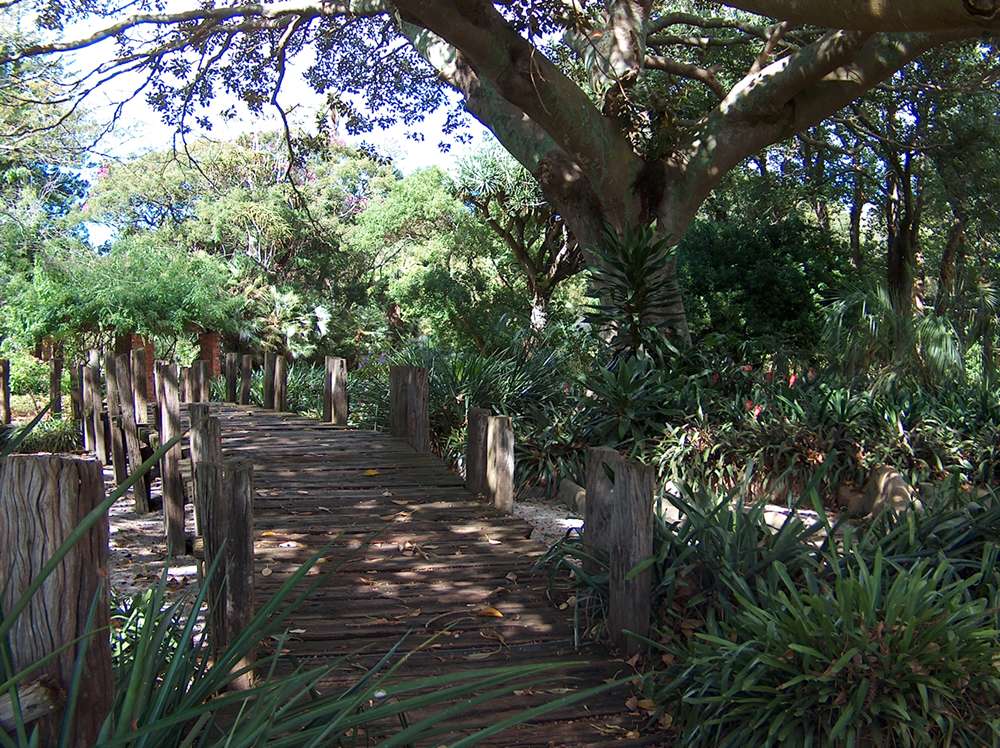