Port Elizabeth's history as a city was foreshadowed during the Revolutionary/Napoleonic wars with France. When the French invaded Holland and established a puppet regime, the British occupied the Dutch possessions at the Cape to forestall any French move upon the shipping route to India. In 1799 the British established a fort and garrison on the escarpment overlooking a fresh water lagoon at Algoa Bay and named it Fort Frederick after Prince Frederick, the "Grand Old" Duke of York, then commander-in-chief of the British army.

Also in 1799 there took place in Algoa Bay South Africa's only naval battle. The French frigate La Preneuse tried to land arms for the van Jaarsveld rebels at Graaff-Reinet who had rebelled against the Dutch authorities at the Cape but was engaged by the British sloop-of-war HMS Rattlesnake and the storeship Camel.

The battle was indecisive but the French were thwarted in their purpose and La Preneuse was sunk soon afterwards off Mauritius by HMS Adamant.

Prior to this, the only European presence in the area had consisted of farmers but a hamlet came into existence on the foreshore, beneath the guns of the fort.

It was here that in 1820 the British settlers landed who were intended to populate and stabilise the turbulent border area in the region of the Great Fish River. This has to do with the history of the Frontier Wars.

Some of these settlers returned to Algoa Bay to live and work and the hamlet started to become a town. The governor at the Cape, Sir Rufane Donkin, named the place Port Elizabeth after his late wife. 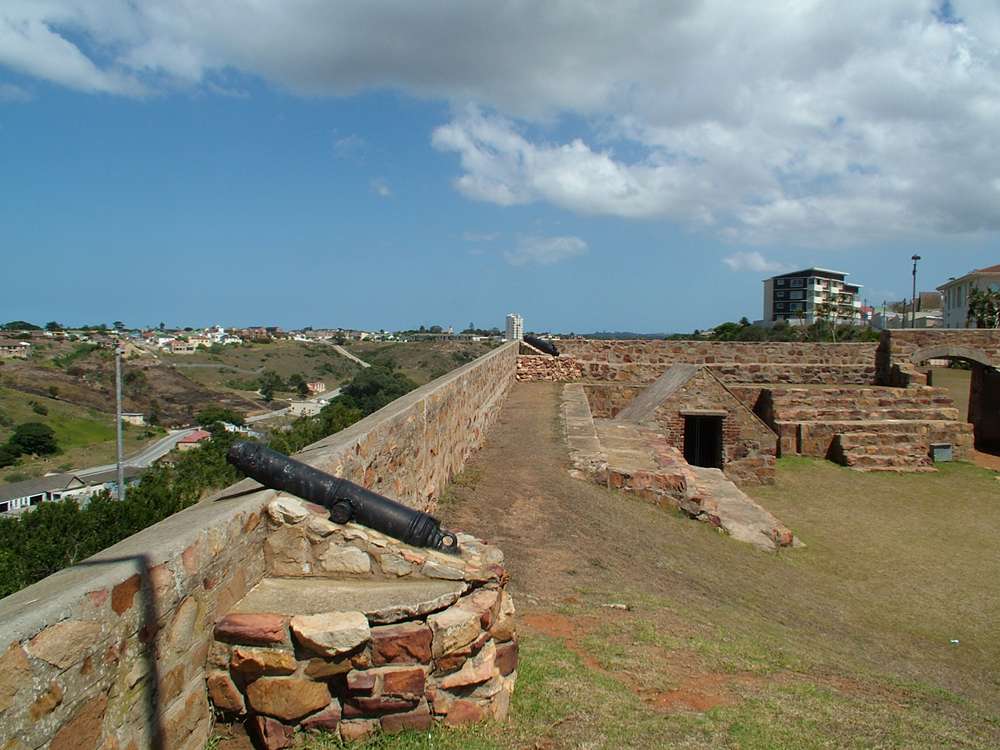 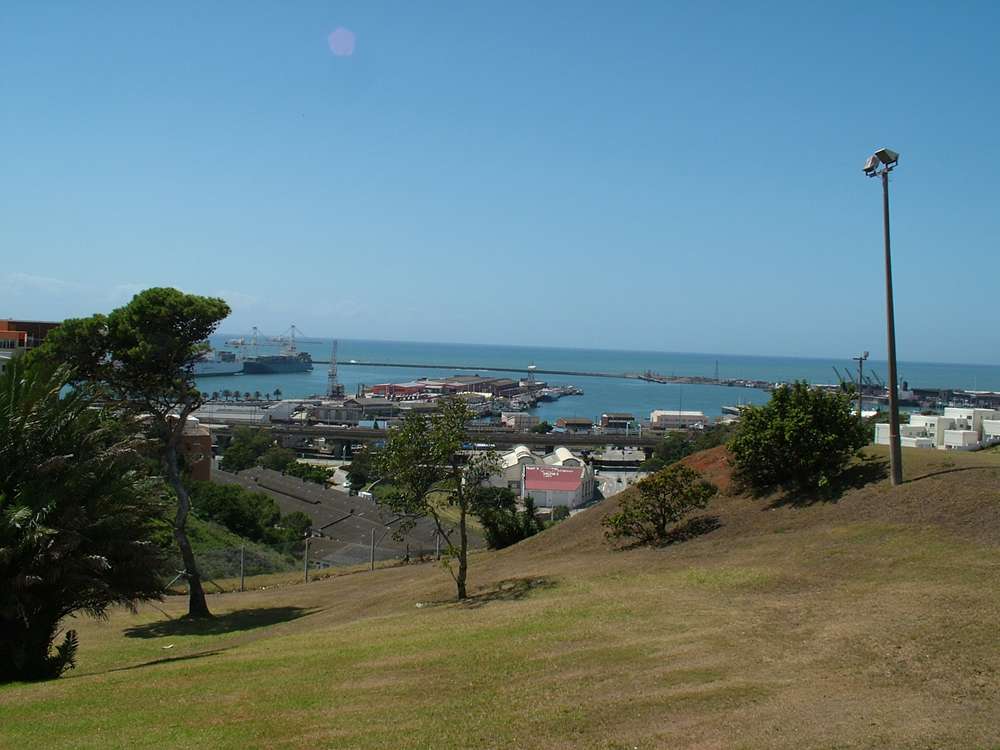 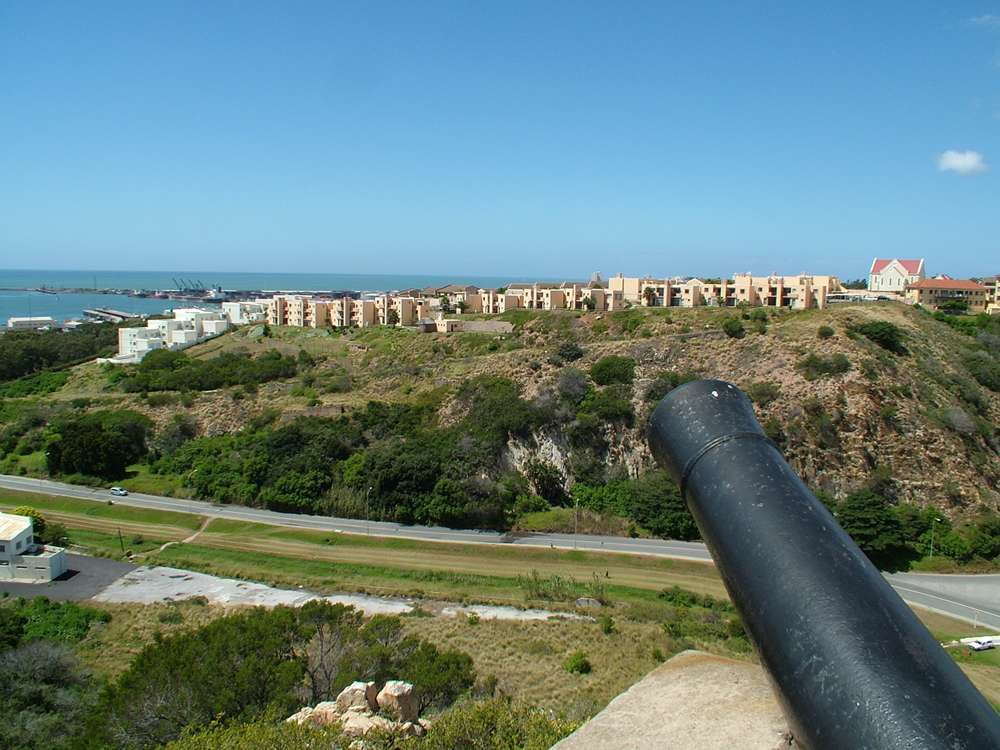